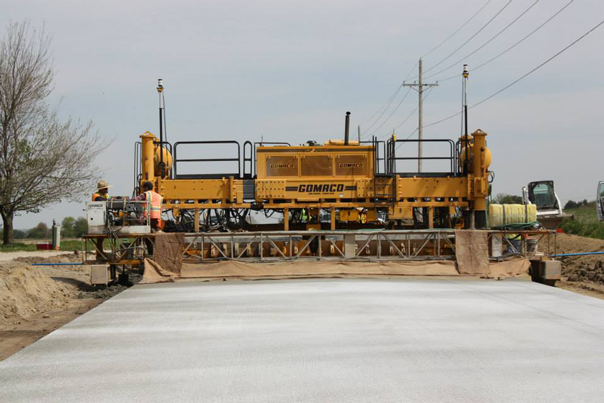 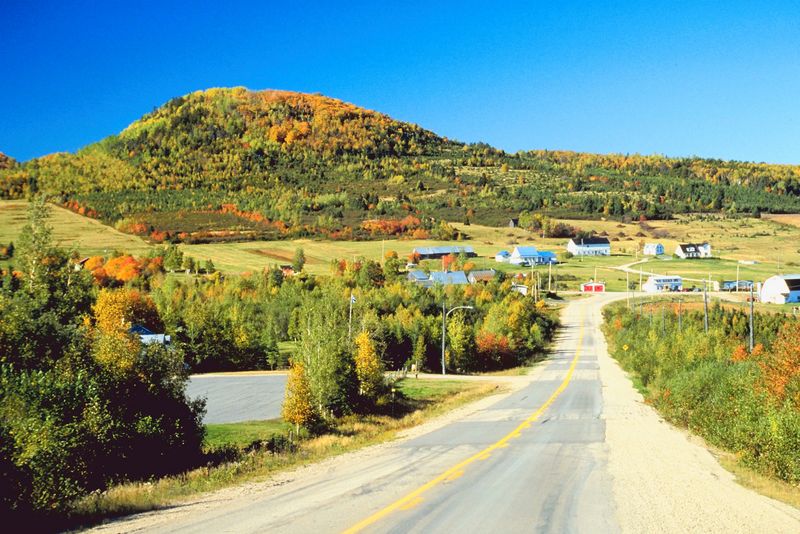 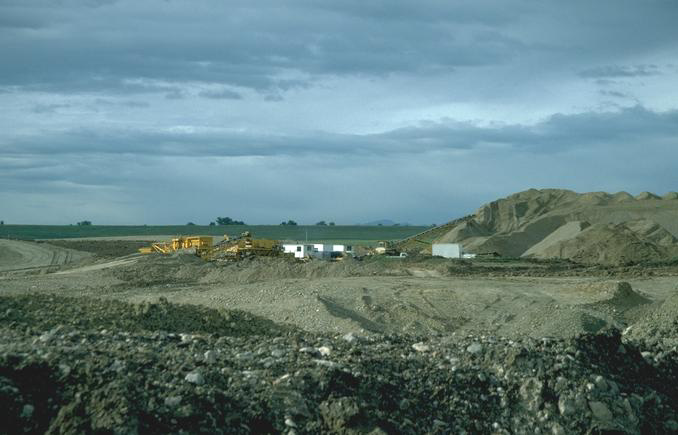 In 1988 the company started in the concrete paving business and has grown in this market. In 2014 Luxa expanded using the latest stringless technology on paving projects.

Luxa Construction has worked in numerous small towns in Eastern Nebraska and Western Iowa. We have completed projects for the Nebraska Dept of Roads, City of Omaha and City of Blair, Burt, Dodge, Douglas, Sarpy, and Washington Counties in Nebraska as well as many other communities, counties, subdivisions throughout the area.

We have many valued employees that have helped the company grow and succeed in 35 years of doing business.